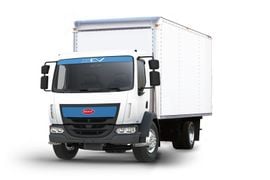 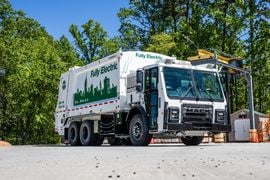 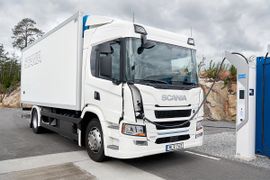 Scania has officially launched its range of plug-in hybrid and fully electric trucks with a focus on last-mile operations. 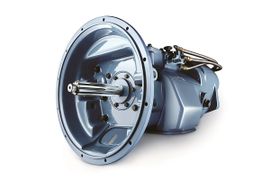 Eaton has expanded its remanufacturing program to now offer remanufacturing of electronic clutch actuators used on Eaton UltraShift Plus transmissions, maximizing the reuse of materials and reducing emissions and waste. 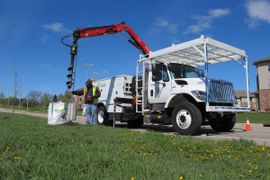 Odyne Systems, LLC announced a multi-year agreement with EnerDel, Inc., to provide EnerDel’s PE500-403 Vigor + units for use in Odyne’s hybrid and electric systems for medium- and heavy-duty trucks. 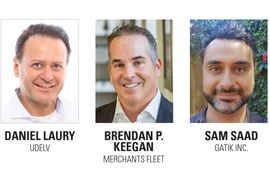 Examining the Path to Autonomous Integration for Fleets

A seminar at the 2020 Fleet Forward Experience will bring two autonomous tech startups together with the views of incumbent fleet management to understand autonomous business models for fleets. 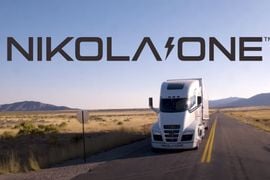 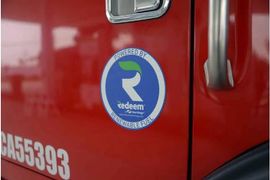 New and extended contracts for more than 20 million gallons of Redeem renewable natural gas will accommodate the continued demand across key business segments. 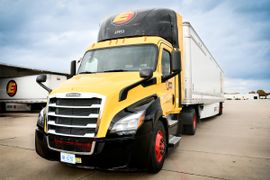 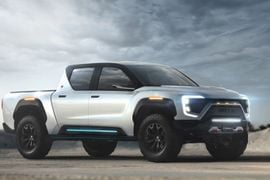 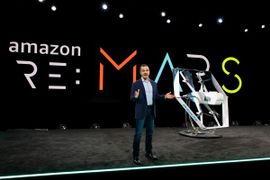 The FAA awarded Amazon a Part 135 air carrier certificate, which is also held by UPS and Wing, owned by Google’s parent Alphabet. 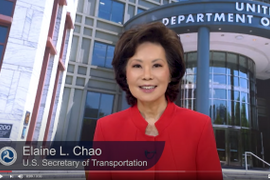 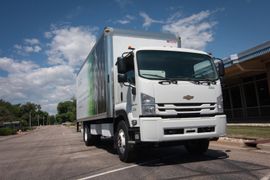 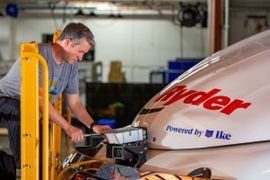