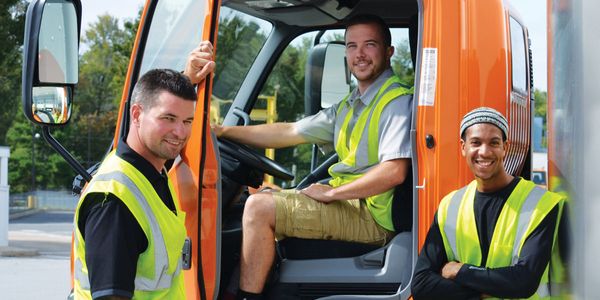 The U.S. Department of Transportation and the Department of Labor announced next steps on several new initiatives that will support drivers and improve driver retention while expanding access to driving jobs. 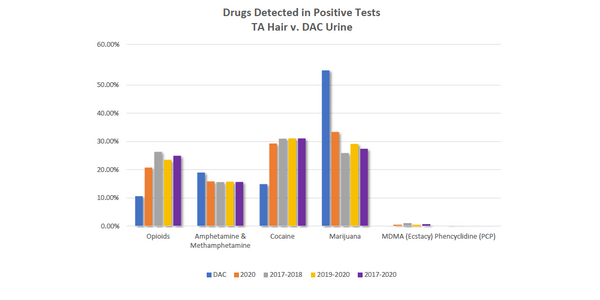 Is marijuana really the drug most commonly used by truck drivers? National Drug and Alcohol Clearinghouse statistics say it is by far, but hair-testing advocates cite an analysis finding otherwise. 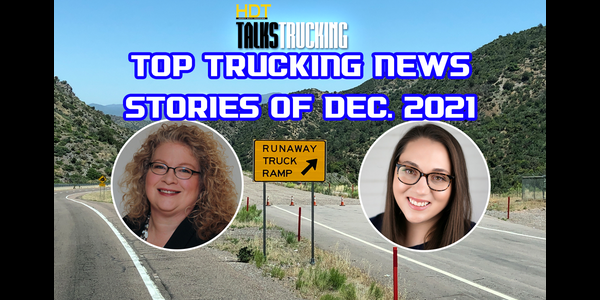 Get updates and insights on the top trucking news from December 2021 with HDT Editor in Chief Deborah Lockridge and Managing Editor Vesna Brajkovic on this episode of HDT Talks Trucking. 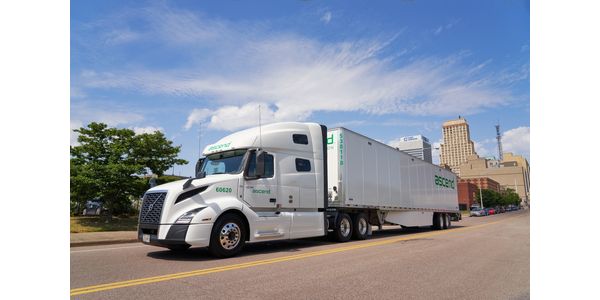 Ascend is the name for a new dry van truckload carrier that aims to bring service and reliability to the rapidly expanding middle-mile market by focusing on technology and drivers. 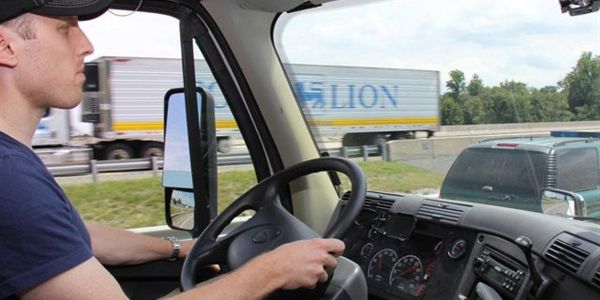 The Biden administration is trying to fast-track a new pilot program to bring younger drivers into the trucking industry through an apprenticeship program. 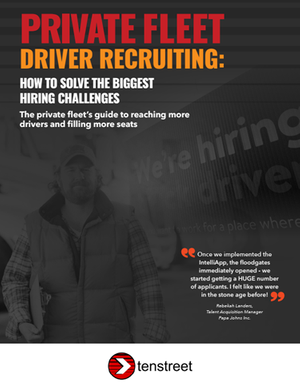 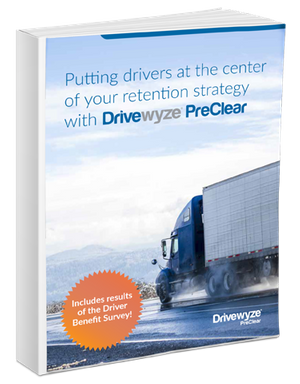 Putting Drivers at the Center of Your Retention Strategy 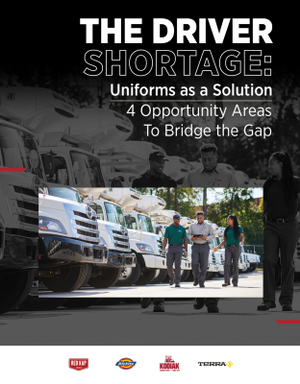 The Driver Shortage: Uniforms as a Solution

Truck Drivers Must Be Informed of Biometric Scans in Illinois 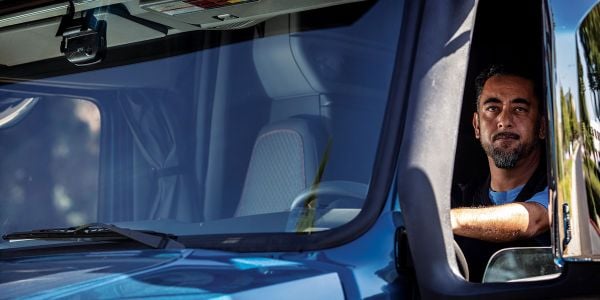 Carriers in Illinois should supplement their existing driver policies with disclosures for collecting biometric information, including facial recognition scans via in-cab cameras. 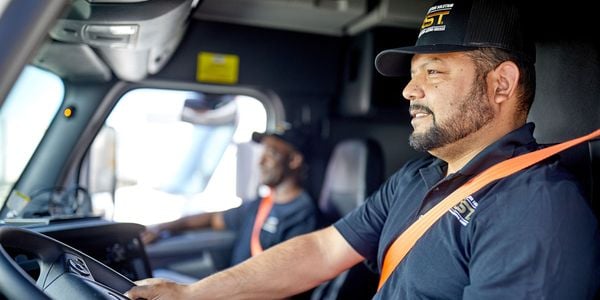 The Biden administration announced a series of short- and long-term initiatives to address the truck driver shortage, including launching a pilot program for younger drivers and making it easier for trucking companies to use the Registered Apprenticeship program. 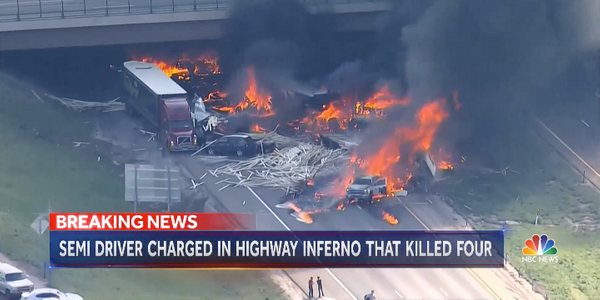 A truck driver who said he lost his brakes on a steep grade in Colorado has been sentenced to 110 years in prison after four people died in the resulting pileup. 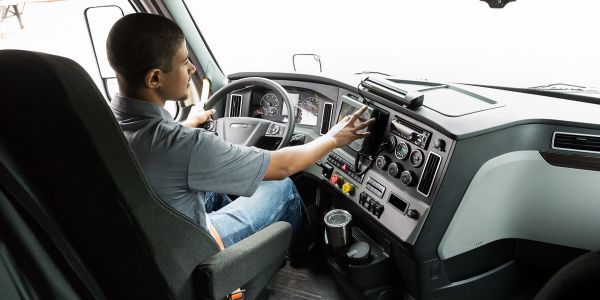 After more than 30 years of talking to fleets and truck drivers, economists and retention experts, find out what HDT Editor in Chief Deborah Lockridge believes the real issue is when it comes to the driver shortage. 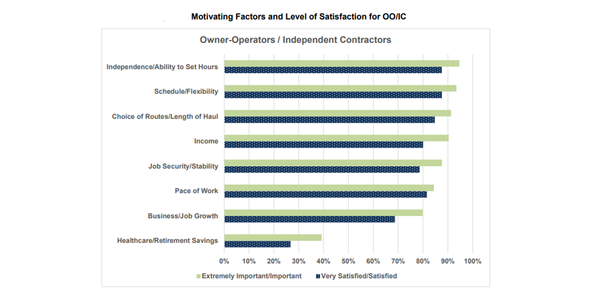 How would reclassification of owner-operators as company drivers impact drivers? Find out what drivers think in this ATRI study. 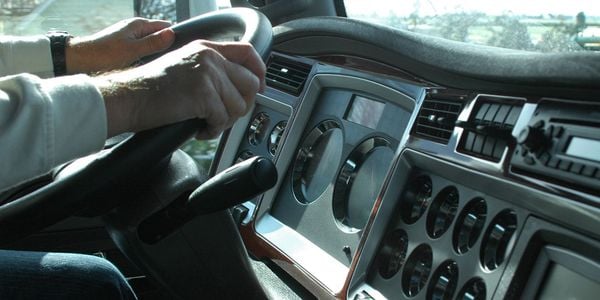 A Dec. 7 webinar will feature a fleet-executive panel discussion on how innovative compensation methods can help trucking companies recruit and retain drivers. 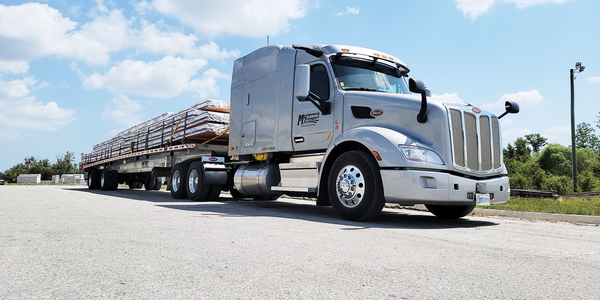 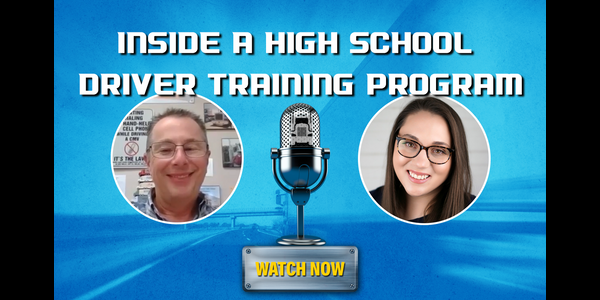 Hear what one high school teacher in California is doing to get more young people interested in trucking in this video episode of HDT Talks Trucking. 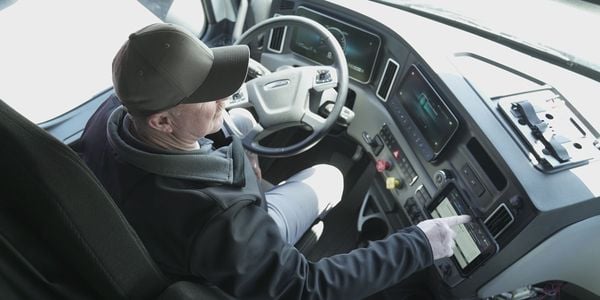 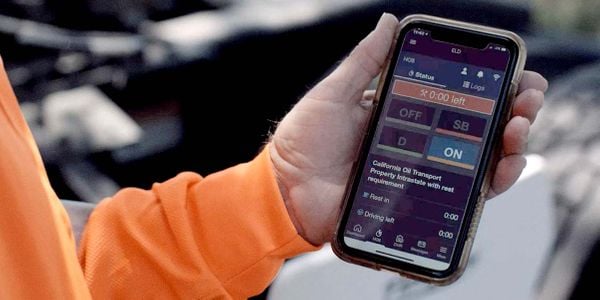 Tools on the Lytx Driver App let drivers use their Android or iOS devices to track and improve their on-road performance. 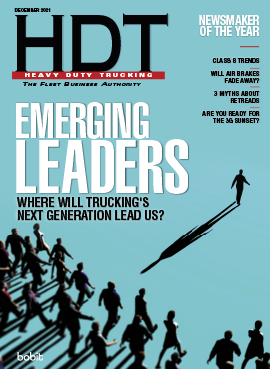 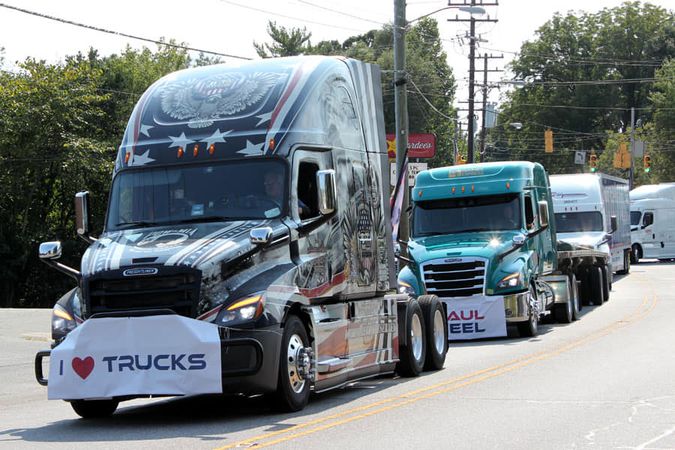