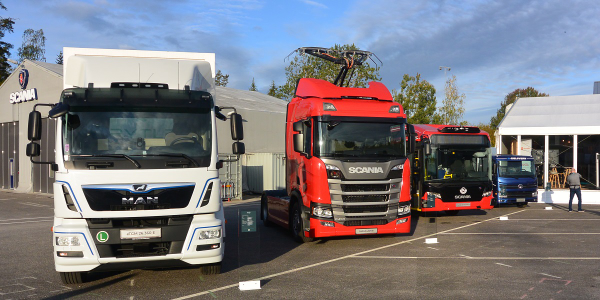 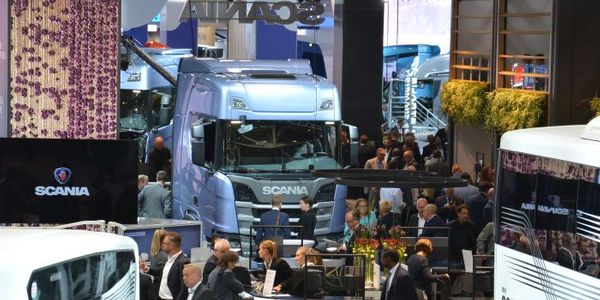 Scania's new R- and S-series trucks have been awarded the 2017 International Truck of the Year award by a jury of 25 European commercial vehicle industry journalists. 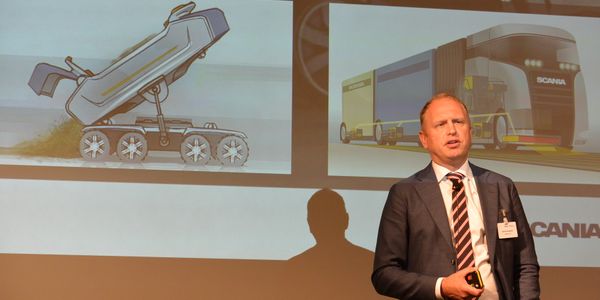 Connected and autonomous vehicle technology, as well as electric power, are three disruptive technologies that will highlight the IAA Commercial Vehicle Show in September in Germany. 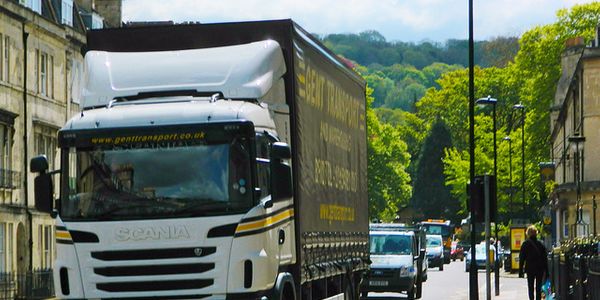 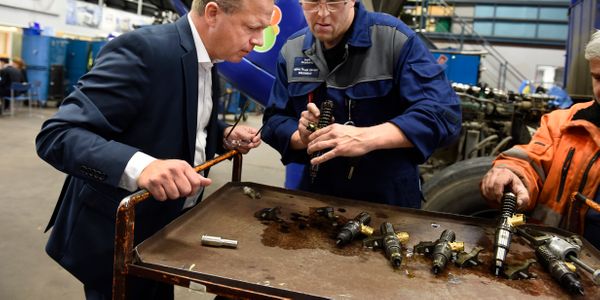 Martin Lundstedt, Volvo Group’s new president and CEO, held his first press meeting on his first morning on the new job Oct. 22 – and chose to do it outside of the usual corporate setting. 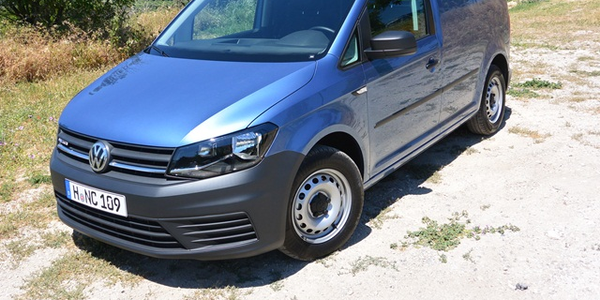 We check out the updated Volkswagen Transporter and Caddy Vans in France and Sweden and ask the question, could these vans be U.S. bound? 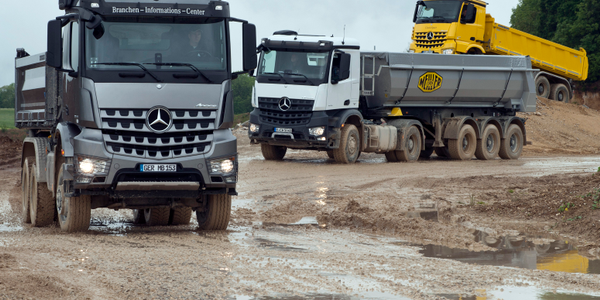 At a large driving demonstration with some 20 Mercedes Arocs construction trucks in various configurations, Daimler recently showed off its new hydraulically operated front-wheel drive, named HAD, plus a new Turbo Retarder Clutch from Voith.

Persson Out, Scania’s Lundstedt in as Volvo Group’s Chief 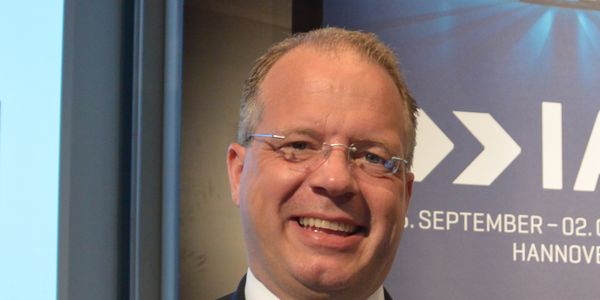 AB Volvo’s board of directors has named a Scania executive, Martin Lundstedt, as the president and chief executive officer of the Volvo Group, replacing Olof Persson, who has led the group for almost four years but is out immediately. Volvo Group is the corporate parent of Volvo Trucks and Mack Trucks in North America. 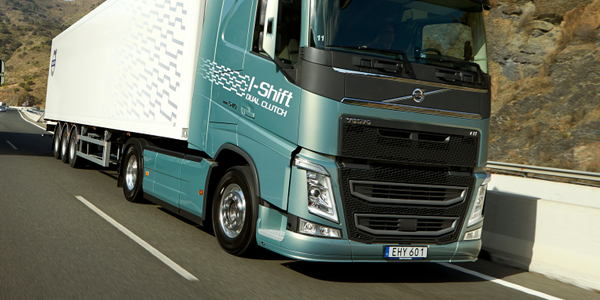 Volvo Truck claims to be first in the world to launch a dual-clutch automated mechanical transmission in heavy trucks. HDT European Editor Sven-Erik Lindstrand takes it for a spin. 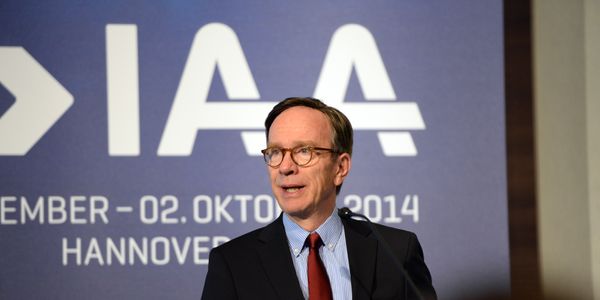 The world's largest commercial truck show, the bi-annual IAA event in Hannover, Germany, is coming up in late September and will reflect economic conditions in some of the world's most important truck markets. 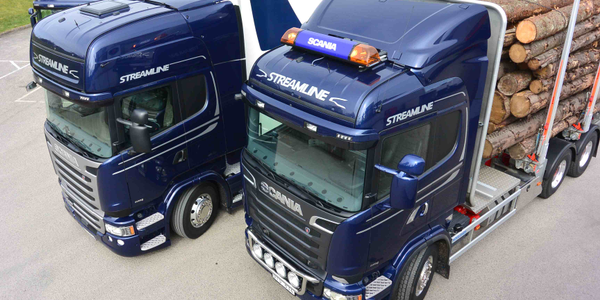 Volkwagen's takeover of Scania may seem like it should only matter to Europeans, but the German automaker's goal is to be able to compete in commercial vehicles alongside global rivals Volvo and Daimler. North America is likely in its game plan.

Tokyo Motor Show: Commercial Vehicles Are Back to Basics 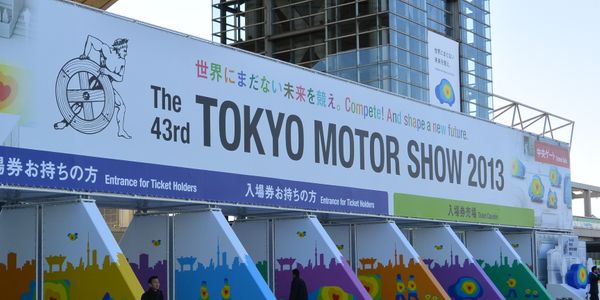 Volvo FH Gets Truck of the Year Award in Europe 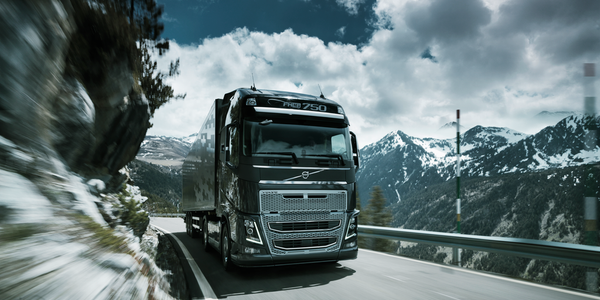 At the Comtrans Truck Show in Moscow, Russia, this week, the Volvo FH was awarded the Truck of the Year award by European trucking journalists. 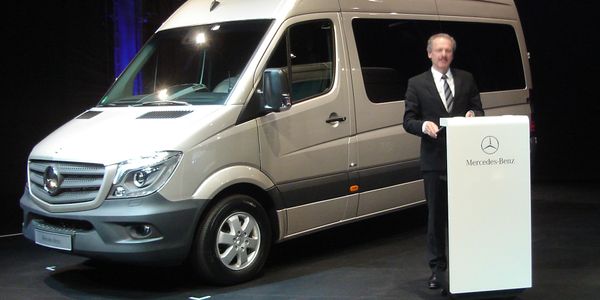 Mercedes-Benz executives picked Düsseldorf, Germany, the source of the Sprinter van, to present their extensively revised 2014 model for North America. It gets fresh styling, a new diesel and automatic transmission, and more accident-avoidance features. 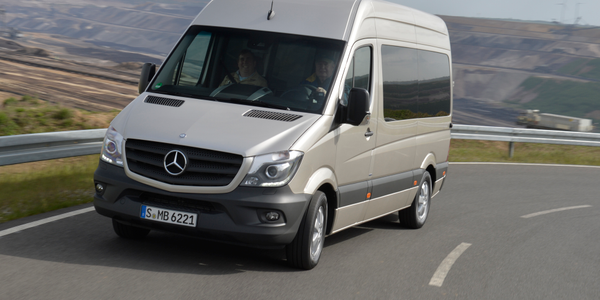 The day after its introduction in Dusseldorf, in northern Germany, we reporters had a chance to drive Mercedes-Benz’s new Sprinter van for a few hours on various surfaces, from a test track to a dirt road and on a nearby Autobahn.