Jim Beach has been a trucking industry write since 1988. He covers the information technology beat for Heavy Duty Trucking, staying on top of computer technology trends from the cab to the back office to the shop, whether it’s in the hand, on the desk or in the cloud.

He is the recipient of six Jesse H. Neal honors.

FMCSA Regulatory Reform Is Real, With a Caveat 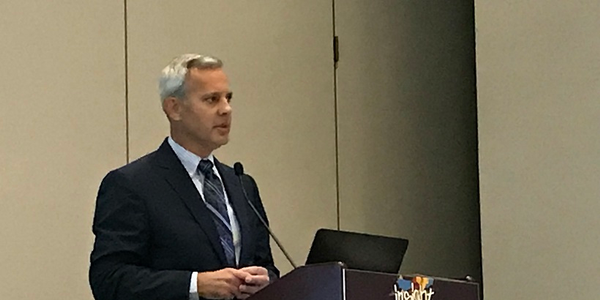 Under the Trump administration, regulatory activity at the FMCSA has decreased – but enforcement activity has increased, according to Dave Osiecki, president of Scopelitis Transportation Consulting, speaking at a session during the Trimble In.Sight user conference.

Trimble to Unify Brands Under One Name 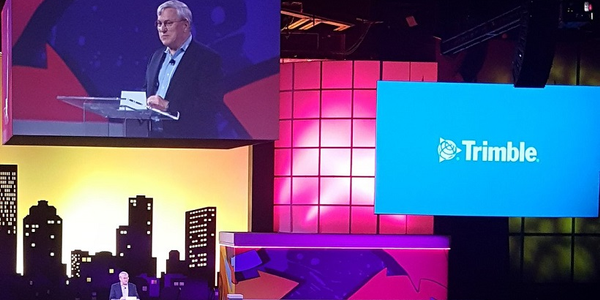 At Trimble's annual In.Sight user conference, the software provider has announced plans to unify TMW, PeopleNet and 104 Systems under the Trimble name. 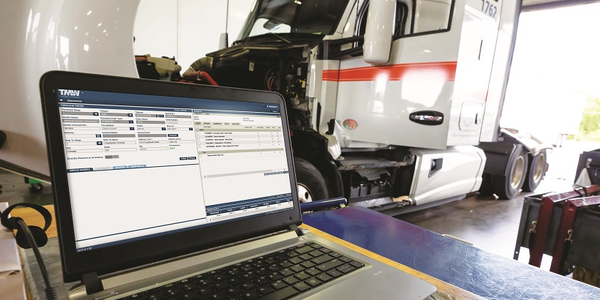 Whether you rip out your old system or upgrade your current one, keeping pace with technology is key to success.

Shell Explores the Limits of Fuel Efficiency at Eco-Marathon 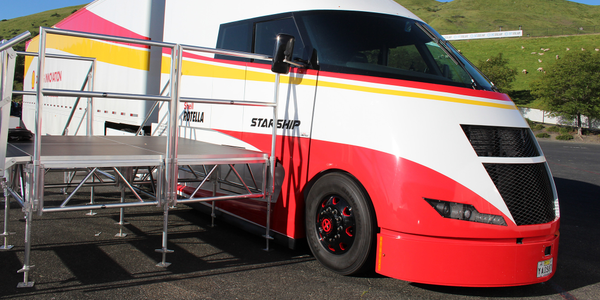 On a weekend where Shell Lubricants hosted an eco-marathon challenge, the company showed off its Starship concept truck, aiming to push the limits of fuel efficiency with current technology.

What You Need to Know About Data in the Cloud 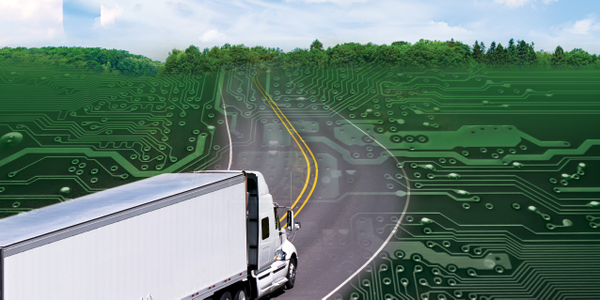 Trucking companies generate massive amounts of data. Even if your operation still runs the bulk of your business on servers based on-site, chances are you still have data collected in the cloud — whether you are aware of it or not. 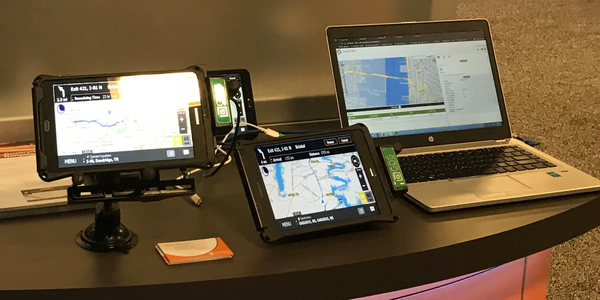 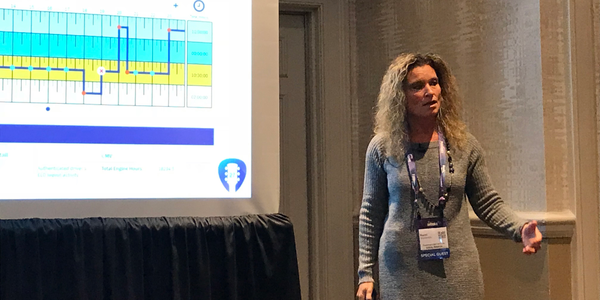 Although the electronic logging device mandate went into effect in December, the full-enforcement of the rule – and all of its penalties – is fast approaching on April 1. 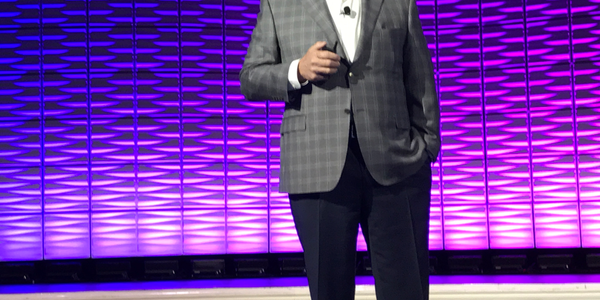 At its user group conference in Nashville, Omnitracs is marking the telematics platform’s debut in the trucking industry 30 years ago. 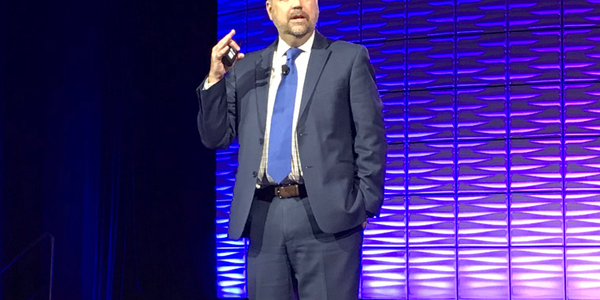 The trucking industry is seeing the best economic climate since deregulation, according to Bob Costello, chief economist and senior vice president of the American Trucking Associations. 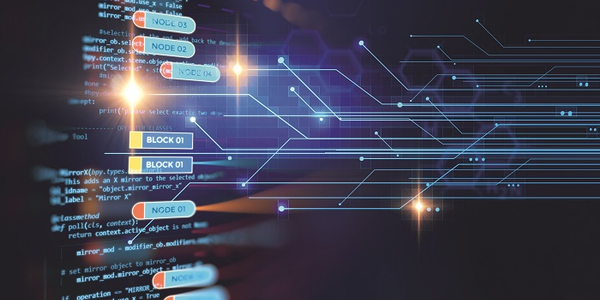 Blockchain is a combination of technologies that allow transactions between parties via a trusted, shared ledger. It's a complex sounding process but the shared record-keeping technology is showing promise for trucking applications. 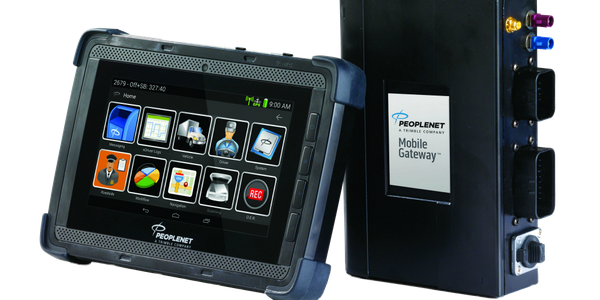 TMT's new Predict.Fault Code is a maintenance application designed to predict engine and aftertreatment component failures up to three days in advance. HDT's Jim Beach digs deeper with this report from the TMW/PeopleNet user conference. 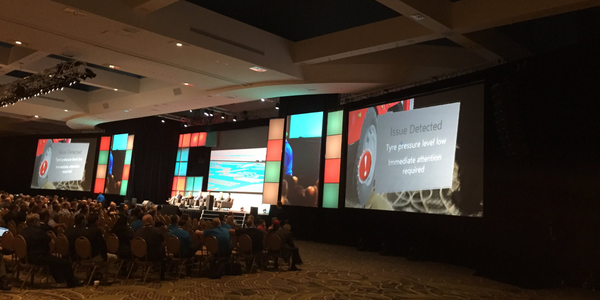 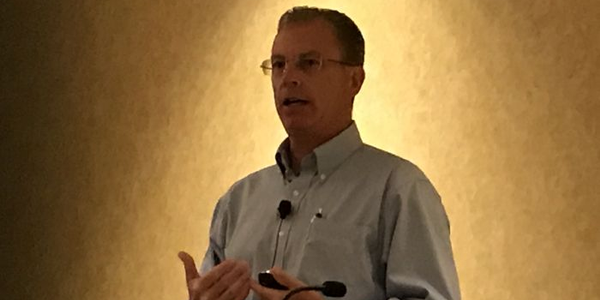 While disruption may be a current buzzword, it’s as old as capitalism itself, said Thom Albrecht, president of Sword & Sea Transportation Advisors, speaking at the PeopleNet and TMW in.sight User Conference + Expo in Nashville. 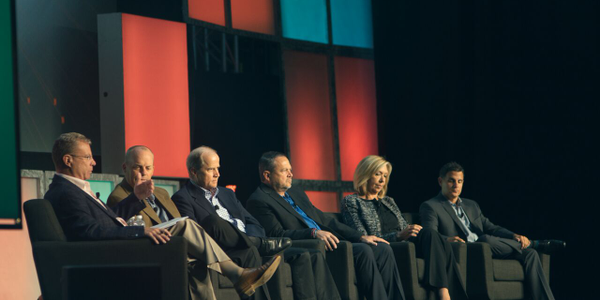 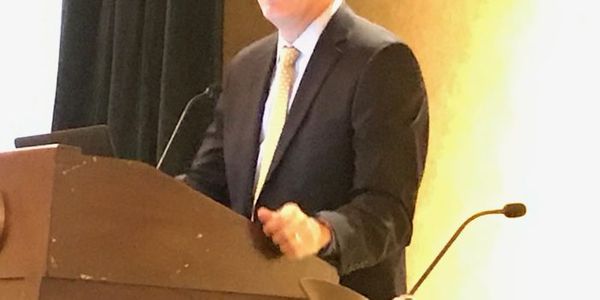