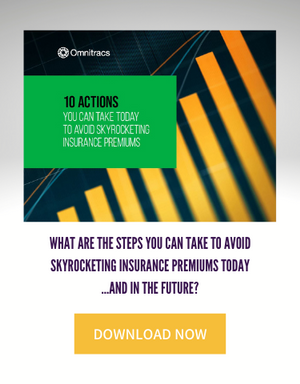 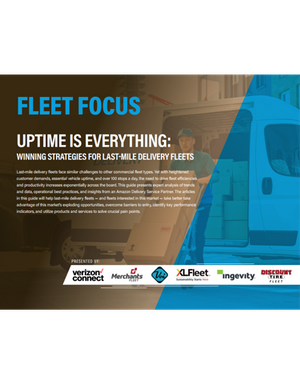 Uptime is Everything: Inside Last-Mile Delivery Fleets 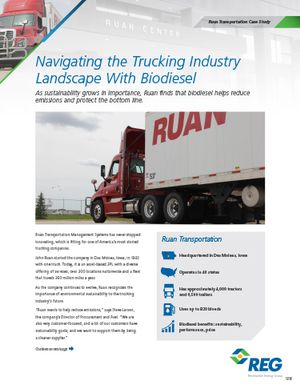 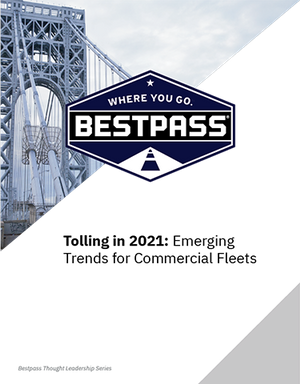 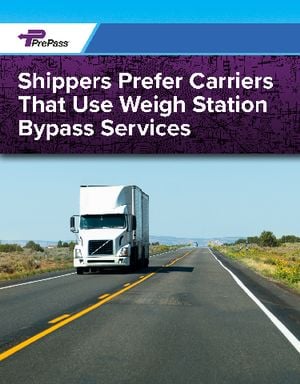 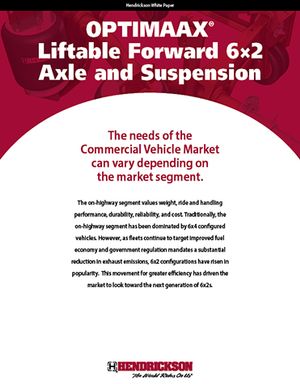 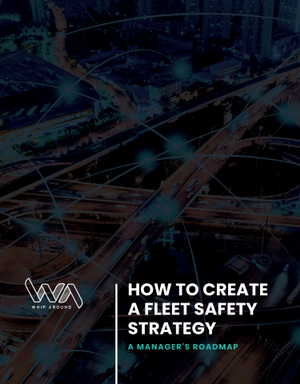 How to Create a Fleet Safety Strategy: A Manager's Roadmap 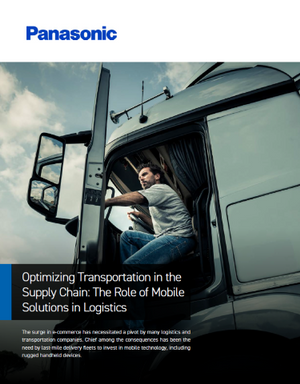 Optimizing Transportation in the Supply Chain: The Role of Mobile Solutions in Logistics 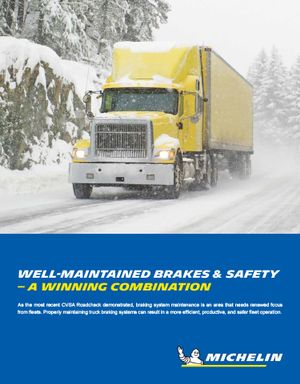 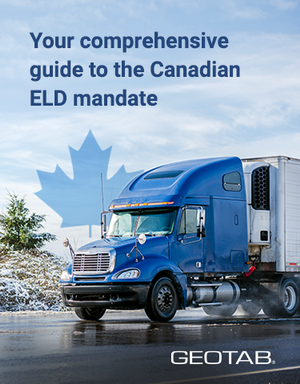 Your Comprehensive Guide to the Canadian ELD Mandate 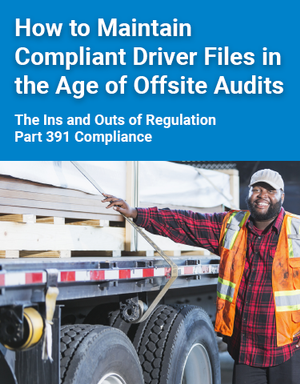 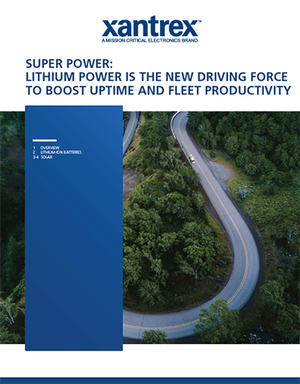 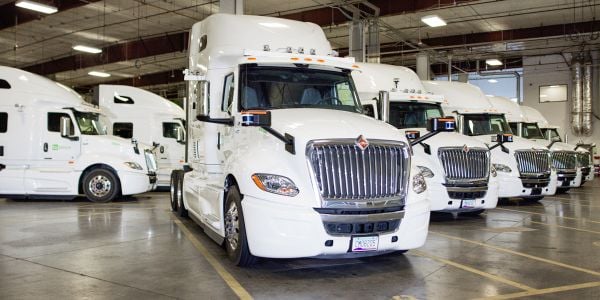 Penske, Schneider and U.S. Xpress are among the first wave of customers to reserve the autonomous International LT Series. 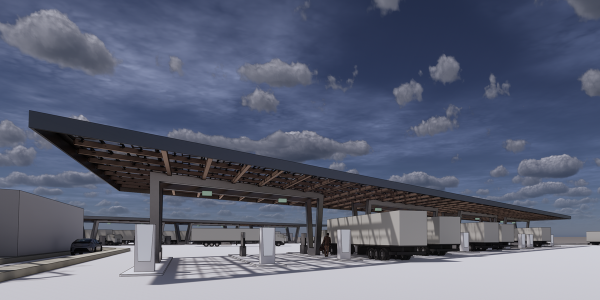 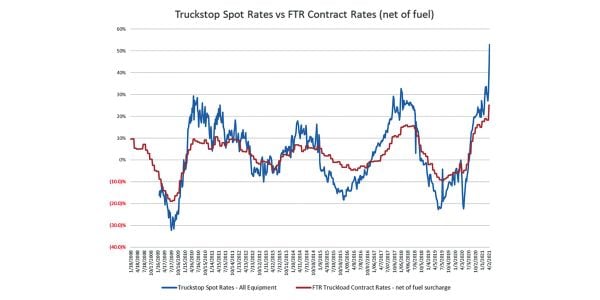 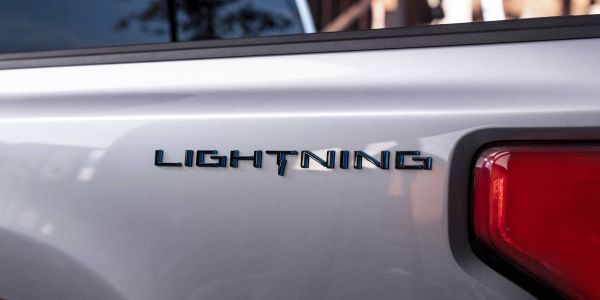 The automaker says the Lightning will disrupt the status quo and change the game for electric vehicles.

The Slippery Definition of Infrastructure

Gaming Out The Biden Infrastructure Proposal on Capitol Hill

What Exactly is Torque in a Truck Engine, Anyway?

3 Factors That May Support Commercial Services at Rest Areas

Trucking Authority
Should We Have Interstate Authority? 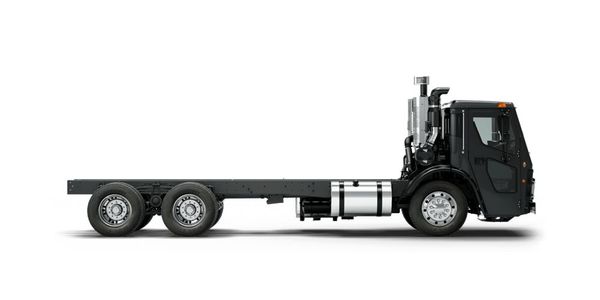 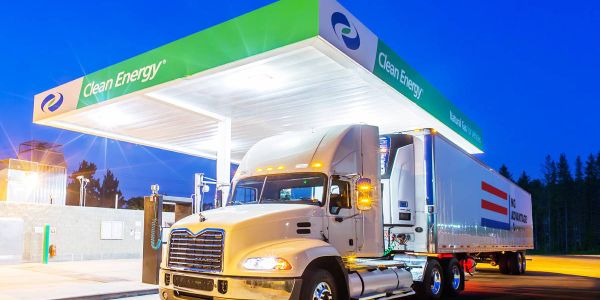 RNG reduces climate-harming greenhouse gas emissions by at least 70%, and even up to 300% depending on the source of the RNG, making it a negative carbon fuel. 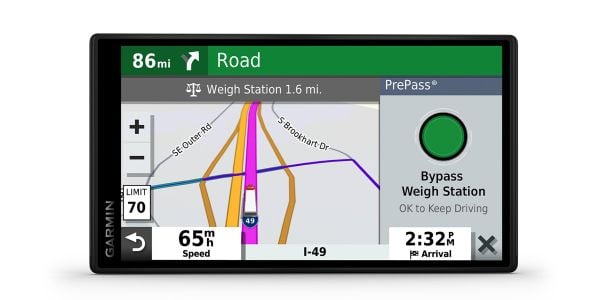 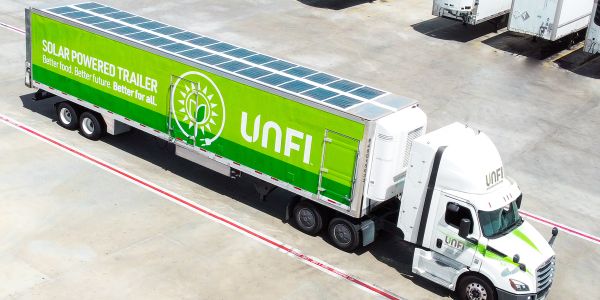 UNFI is removing 53 of its diesel-powered TRUs from operation and enlisting Advanced Energy Machines to rebuild the units to all-electric specifications. 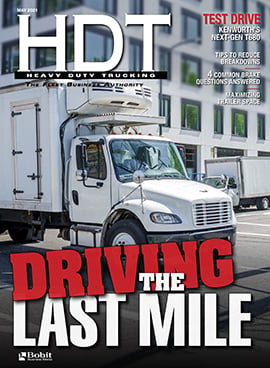 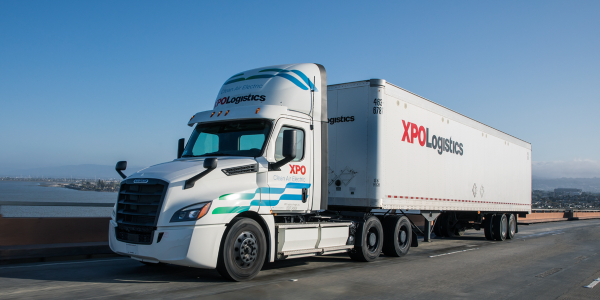 Data generated by the XPO pilot will help inform DTNA’s final design of its battery-electric truck prior to full series production. 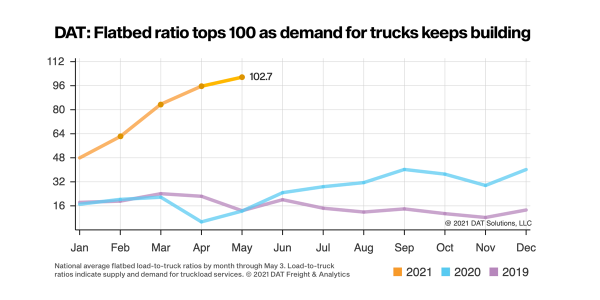 Spot truckload rates remained near all-time highs during the week ending May 3, one year after bottoming out as U.S. economies closed during the pandemic. 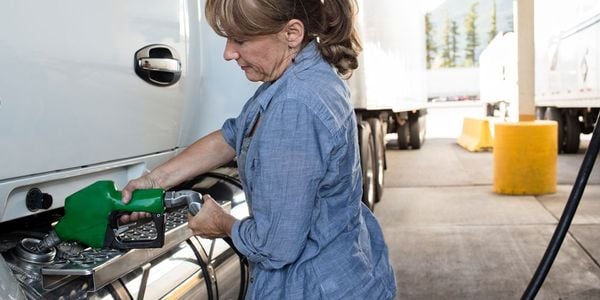 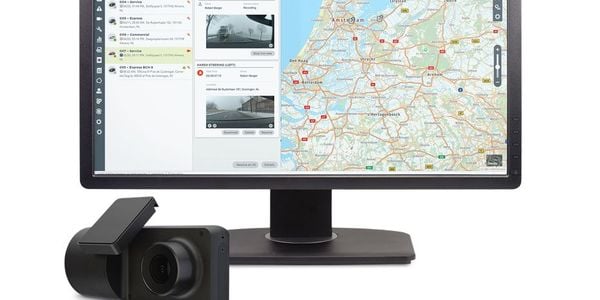 Webfleet Solutions, a telematics provider and part of Bridgestone, launched Webfleet Video into the market.