Strange as it seems to me, I have retired. Mostly. I’m having trouble imagining a life completely without trucks and trucking after 41 years of having our industry front and center, but it’s time to slow things down.

I first took on the editorship of a trucking magazine in 1979, knowing nothing about what makes a truck or a trucker tick. There was another such publication between then and 1987 when I launched Today’s Trucking magazine with four other guys. That’s when my relationship with Heavy Duty Trucking began, having reached an agreement with then-editor Doug Condra to trade editorial material. I was a one-man band at that point, and I needed to borrow the depth of the best magazine on the continent. I’d contribute what I could to HDT. That reciprocal arrangement continues to this day.

This is not my very last column, I should make clear, but future contributions may be somewhat irregular.

In my four decades as a motor-noter I’ve seen more changes– some of them mighty dramatic – than there were in the previous 41 years. By far. Heck, there have been more changes in the last 10 than in that stretch, not all of them good.

Trucking has never been easy but now it’s mighty difficult, on everyone, no more so than on owner-operators and small fleets. My first job in this game was on the long-lost owner-op magazine Canadian Driver/Owner and I guess that’s where a loyalty to the little guys was born. Those people have always been my main target, always the ones who seemed to be most in need of what I could provide by way of information about the technologies, the rules and regs, the business savvy required to make it all work.

I certainly have never had all the answers, but I’ve had the benefit of an eagle’s-eye view of things and access to information that the ordinary truck operator doesn’t have the chance to see and absorb. The fact is that all I’ve ever wanted to do is serve, which may sound like so much apple pie, but it’s true.

It was at my very first truck show back in 1979 that I grasped the role of an editor in this industry. I was at our booth when a Hutterite family approached– husband, wife, and three young girls– and the man thanked me for providing articles that helped him in running the trucks on his farm. His gratitude has motivated me ever since.

I’ve won quite a few awards over the years, including a couple of lifetime achievement honors, but they were all as judged by my peers. I’m immensely grateful, of course, but the only approval I’ve ever sought is yours, the reader’s. Happily, I see that approval when people write to me, or at truck shows and events when strangers stop me to say thanks for what I do. A couple of years ago a '40s-something guy said he’d been reading me since he was 16, learning all the way. I was touched, to say the least, and a little shocked to realize how old I was!

I’ve had the opposite too, not surprisingly. Last summer, I had a mighty nasty message from a reader who called me names that can’t be printed here. Incredibly, he said he wanted to watch me die by hooking me to a CPAP machine and connecting that in turn to a truck’s exhaust pipe. No kidding. I was stunned at first, but then I laughed because the fact is, I could breathe in today’s diesel exhaust without doing myself harm. He must have meant a pre-2010 truck.

I won’t thank that fellow, but there are many others who deserve my gratitude, too many to name. Except for the late Merv Orr, a smart, tougher-than-nails little guy with a grade-four education and a boatload of experience in just about every corner of trucking. I met him within a month or so of entering this industry and we became fast friends. He also became my mentor and was utterly invaluable in teaching me the ins and outs of what happens on the road or in the shop to keep trucks and loads moving. Taught me to drive truck, too.

That knowledge was instrumental in helping me make a success of this career, and to say that I’ve enjoyed my time doing this job is an understatement. So thanks, dear reader, for your support. It’s been crucial.

If you have the urge, drop me a line and tell me what you think of the last 40 years in trucking. Or however long you’ve been at it. Please get in touch via rolf@newcom.ca.

Danger: A Cavalier Attitude at Work! 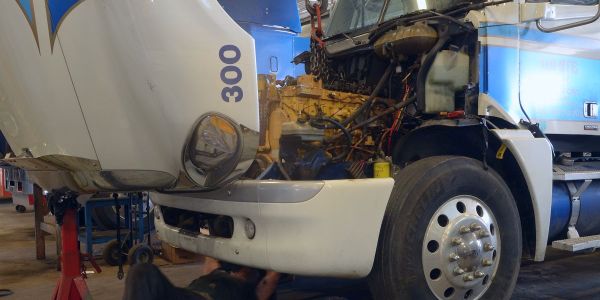 As trucks and trailers become more complex, we need to deliberately apply real skills and not simply rely on "common sense" at the risk of our safety and the safety of those around us. 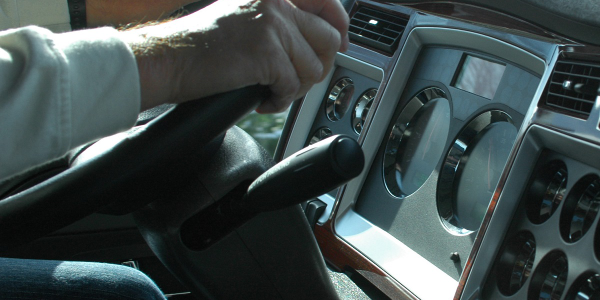 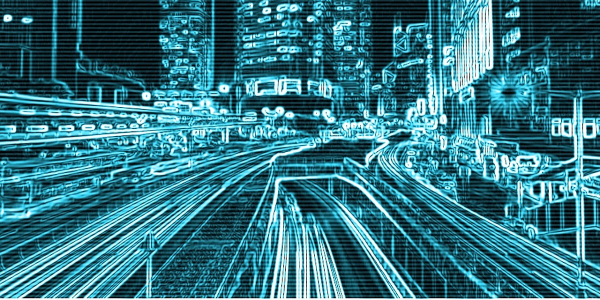 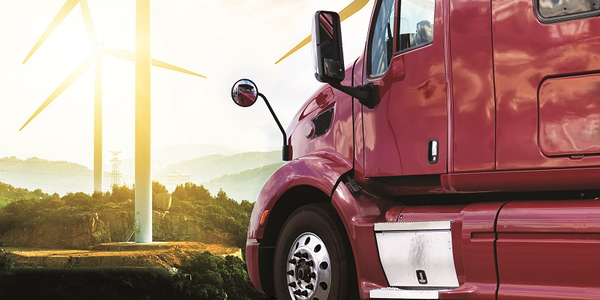 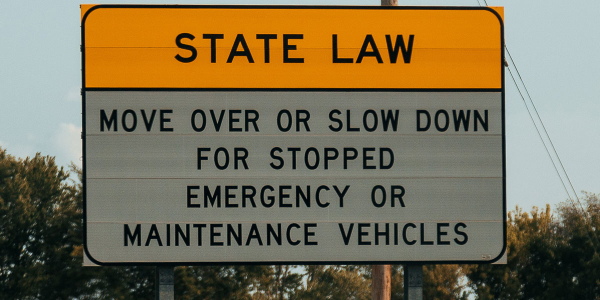 How is Trucking Different in 2019? 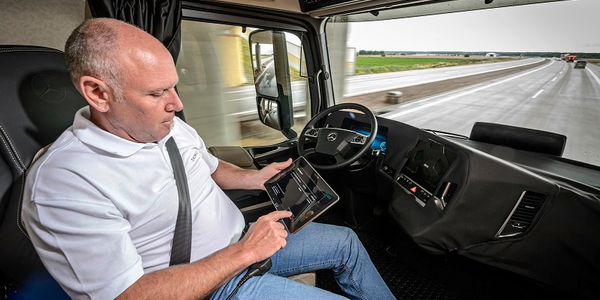 There are many lifers in the trucking industry and in 2019 it seems that so much has changed that it's hard to pinpoint just how different it has become, finds Executive Contributing Editor Rolf Lockwood.