The Rig-16 Underride Guard System is made of high-strength steel and features two additional vertical posts and a longer, reinforced bumper tube. These features are engineered to work together to absorb energy better and deflect rear impact at any point along the bumper.

The guard is also fully galvanized to resist corrosion.

“For the past three years, we have spent considerable time, money and facility resources in R&D specifically focused on enhancing rear impact guard performance,” said Dick Giromini, president and CEO of Wabash. “As part of these efforts, we also consulted and worked with some of the premiere testing facilities in the country, and engaged in numerous crash tests, before releasing the RIG-16 Rear Underride Guard System.”

Wabash National’s new rear impact guard is in a limited production phase and will ramp up during the next 18 months. The technology will be shown at the ATA Technology and Maintenance Council annual meeting in Nashville, Tenn. 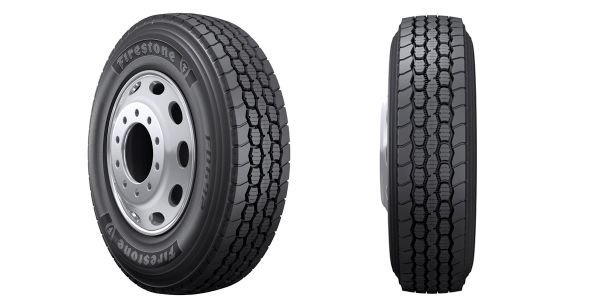 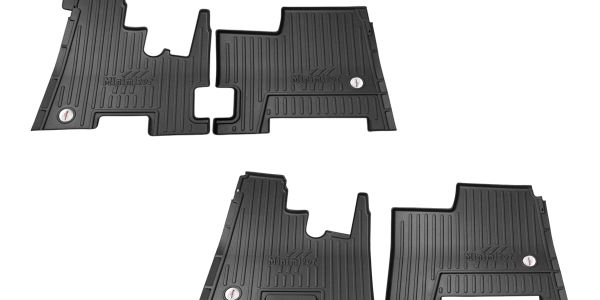 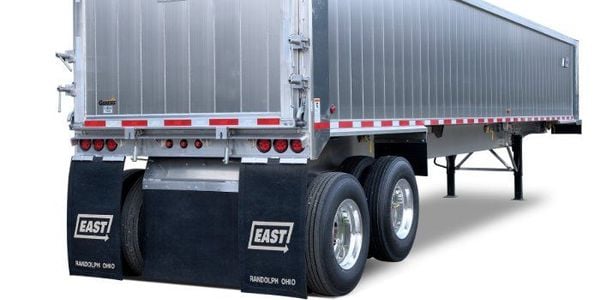 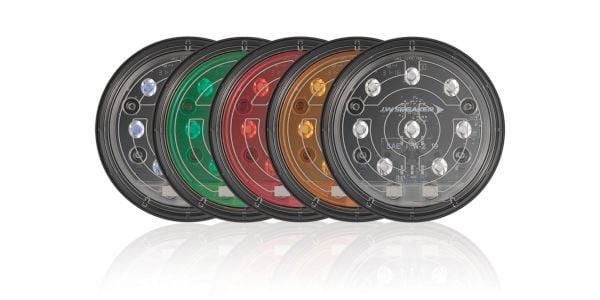 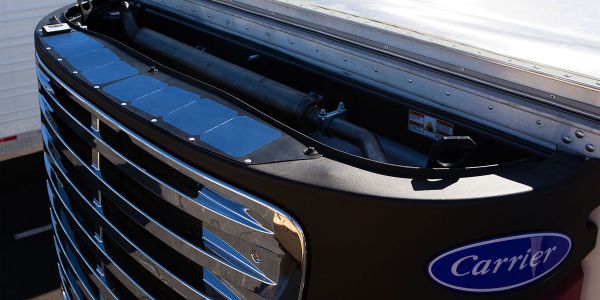 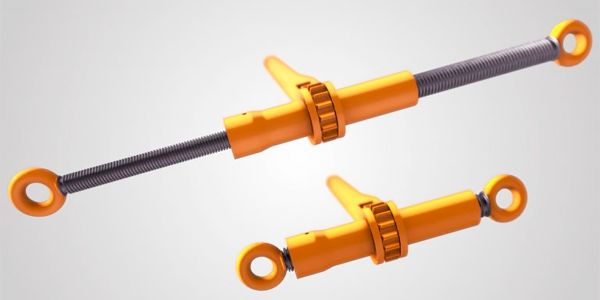 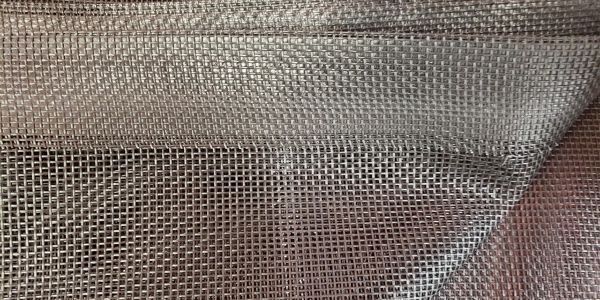 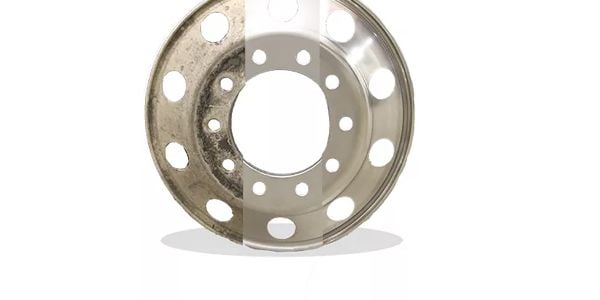 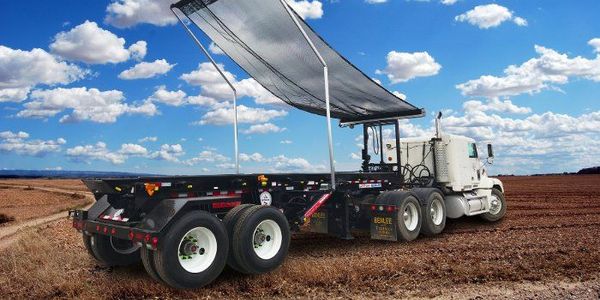 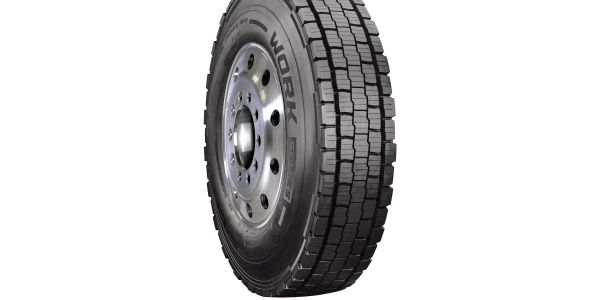 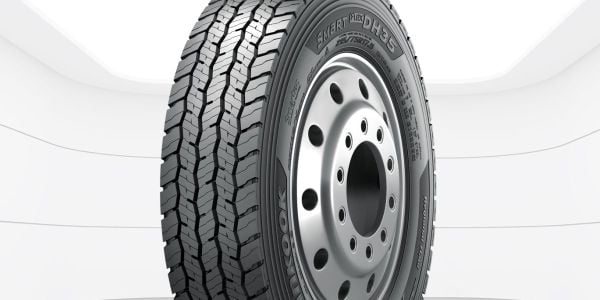 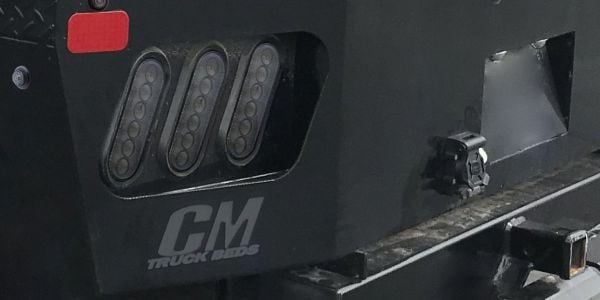 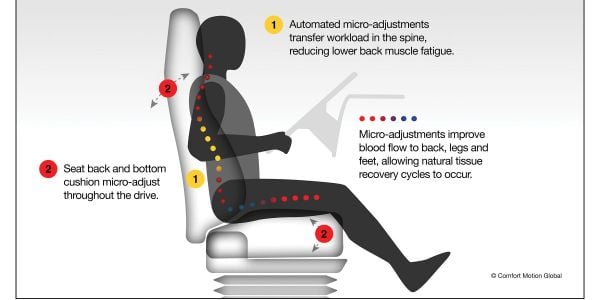 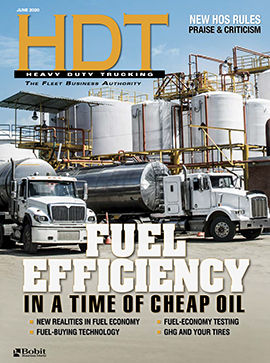