HANOVER, Germany -- "We're ready for Euro 6," declared Tom Linebarger, the pleasant, polite and straight-talking CEO of Cummins Inc., in leading off his press conference during the IAA show in Hanover last week.

Well, I thought, you have to be if you're gonna sell engines. But that's easy for me to say.

Getting ready for Euro 6, a set of regulations in the European Union that pretty much catches up with our EPA 2010 rules, is no small deal for Cummins or any other diesel maker. They all have to do a juggling act to meet the various regs in the world, which also include Japan's and India's.

It sure would help if the globe's governments could get together to "harmonize" their separate rules, said Linebarger. If they did, common equipment could meet exhaust limits all over the earth, which would save the builders and their customers money. Some in the business see the rules coming closer together, but they'll never quite merge, and the complex certification procedures make it all the more difficult.

Cummins sees all the regs and has to deal with them from an almost unique perspective, an independent engine supplier to truck builders intent on becoming more vertically integrated. Most builders make their own diesels while buying some from Cummins. So its trick is to stay ahead of all the regs, and lead its competitors and customers, with the best possible technology, Linebarger said.

"We do all of 'em," he said of the various approaches to meeting the various regulations: in-cylinder, cooled EGR, NOx adsorbtion, selective catalytic reduction with urea injection, diesel particulate filters, and diesel oxidation catalysts. "We do all engine subsystems and integrate them well."

This allowed Cummins to jump in to help Navistar in its time of need, when wiser heads at the top realized - with the help of some sharp prodding from prominent shareholders - that its "in-cylinder solution" without urea injection wouldn't be enough to meet the federal EPA's absolute limits for NOx, at least not in time to avoid increasingly expensive penalties.

As we heard in July, Cummins Emission Solutions will supply urea injection equipment for Navistar diesels starting early next year. And Navistar will begin buying Cummins' ISX15 with that equipment for certain heavy truck models. Maybe Navistar will adopt the ISX15 as its only 15-liter diesel and shelve its own MaxxForce 15, about which execs have recently been very quiet.

Linebarger noted that Cummins remained a supplier to Navistar for export trucks, even if the red engines were excluded from domestic vehicles. And "all we did was act nice to them even when they didn't talk nicely about us," he smiled, recalling the nasty comments that Navistar execs made about SCR being used by all its competitors.

Wouldn't it make sense for a financially healthy Cummins to buy a financially floundering Navistar? I asked Linebarger after the press conference was over. "No," he said. "That would undermine our relationships with our other customers. They'd see that we owned a truck manufacturer and wouldn't want to buy our engines anymore.

"And, I don't think we'd know how to run it," he remarked. Developing and selling engines and power generation equipment - about as big a business as truck engines for Cummins -- is one thing, but doing that with complete trucks is another.

Add "realistic" to my descriptions of Linebarger. 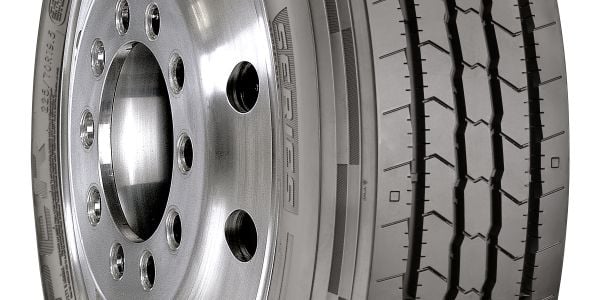 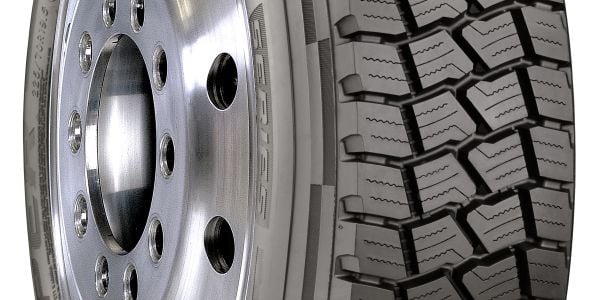 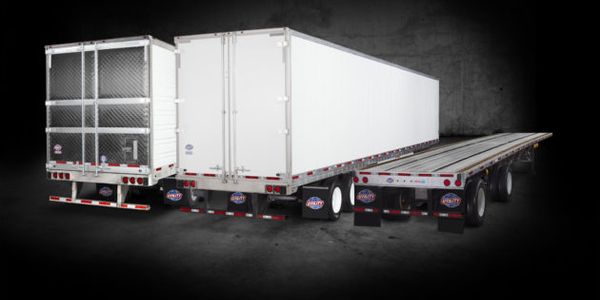