A Tennessee-based carrier is the latest to file a lawsuit against the truckstop chain Pilot Flying J while other legal wrangling continues. 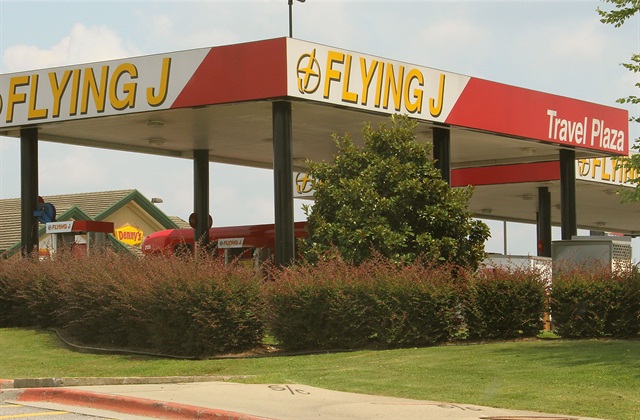 Western Express claims the company cheated it out of $2.5 million, costing it more than $70 million in other expenses, according to a suit filed in Louisiana state court. Attorney’s for the fleet say Pilot Flying J overcharged it by as much as up to 9 cents per gallon for fuel from 2005 through this year, following a mid-April federal raid on the truckstop’s Knoxville headquarters.

Earlier this year Western Express told the Knoxville News-Sentinel that it purchased $100 million worth of fuel from Pilot Flying J annually and would conduct its own investigation into whether it was cheated out of money from rebates and fuel purchases like more than 20 other fleets have claimed in various lawsuits since the April raid.

Late last week Pilot Flying J was back in court in Knox County, Tenn, saying two fleets were overpaid. It claims Glazier Trucking and Golden Carriers together owe it a little more than $1,500.

A settlement between trucking customers who feel they have been cheated by Pilot Flying J and the truckstop was announced earlier this summer. A fairness hearing over it, which has received initial approval from a judge, is set for late November.

Some fleets have said they do not intent to be part of the settlement and are pursuing their own litigation. Pilot Flying J was in the Knox County court asking the case be dismissed because it says they were not cheated.

Seven people have pleased guilty to charges for their roles in the scandal but Pilot Flying J and Haslam have continued to deny any knowledge of cheating customers.