Ford Motor Co. says it will offer its 2014-model F-150 half-ton pickup with  the ability to run on low-cost compressed natural gas or liquefied petroleum gas. The option will be available on the 3.7-liter V-6 engine with a factory-installed gaseous-fuel preparation package.

The $315 gaseous prep package includes hardened valves, valve seats, pistons and rings so it can operate on either the alternative fuel or gasoline through separate fuel systems. With that package and a proper fuel storage system, an F-150 can go as far as 750 miles on one tank of gas, the company claims. A gasoline-fueled Ford F-150 V-6 averages 23 mpg on the highway.

CNG and LPG conversions can provide stability against fluctuating fuel prices as well as lower vehicle operating costs for fleet administrators, Ford says. CNG sells for an average of $2.11 per gasoline-gallon equivalent, and is as low as $1 in some parts of the country. Propane is priced similarly.The current national average for regular unleaded gasoline is $3.66 per gallon, but that varies day by day.

“Businesses and fleet customers have been asking Ford to make F-150 available with CNG capability to take advantage of the fuel’s low price and clean emissions,” said Jon Coleman, Ford fleet sustainability and technology manager. “With the money saved using CNG, customers could start to see payback on their investment in as little as 24 to 36 months.”

A similar payback is possible by using LPG, better known as propane, other sources say.

d will offer the F-150 and seven other commercial vehicles with a gaseous-prep option. The others use inline 4, V-8 or V-10 engines, and include:

Ford reintroduced the gaseous prep package for its gasoline engines in 2009. This year it expects to sell more than 15,000 CNG/LPG-prepped vehicles, an increase of more than 25% over 2012.

Ford has a rigorous qualification program for Qualified Vehicle Modifiers who install alternative-fuel systems. QVMs offer a variety of CNG/LPG systems for customers’ diverse operations. Ford maintains the engine and powertrain limited warranty (five years or 60,000 miles), while the modifier is responsible for the system component warranty.

Compressed natural gas is composed mainly of methane. It is stored and distributed in hard steel or aluminum-and-carbon fiber containers at a pressure of approximately 3,600 psi, other sources say. Fueling stations can be expensive, but public stations are being built by investors and gas suppliers. About 85% of CNG used in the United States is produced domestically.

LPG historically has been a byproduct of petroleum refining, but the majority is now produced from natural gas, according to the Propane Education & Research Council. It is stored in stout but simple steel tanks at a pressure of about 125 psi. Fueling stations are relatively inexpensive and often are provided by propane suppliers as part of a fuel contract. 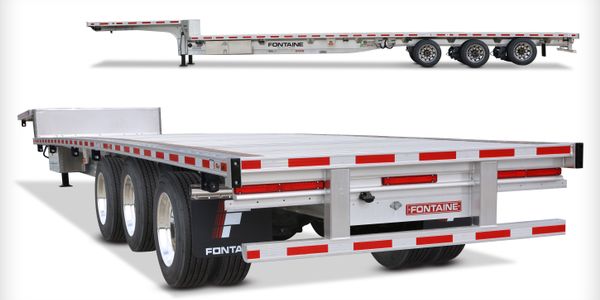 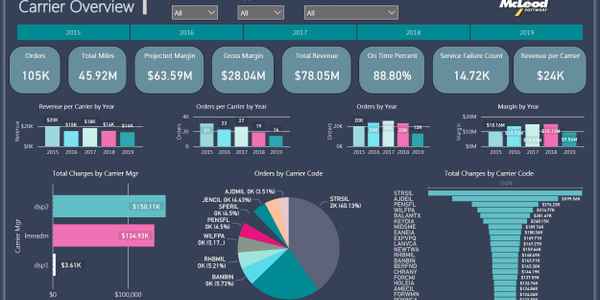 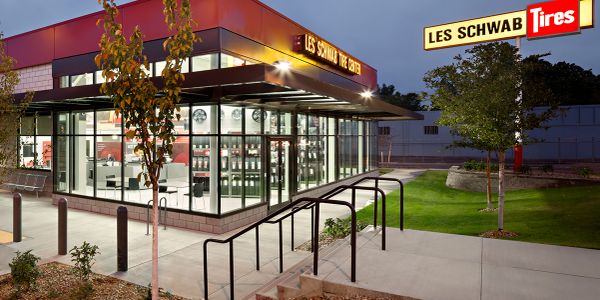 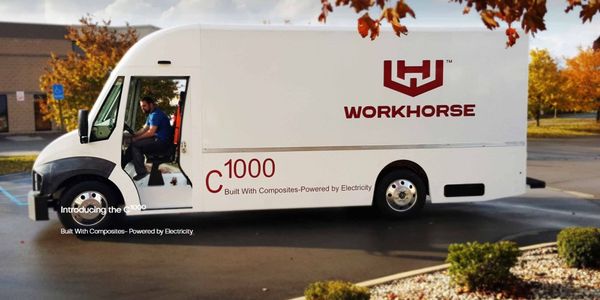 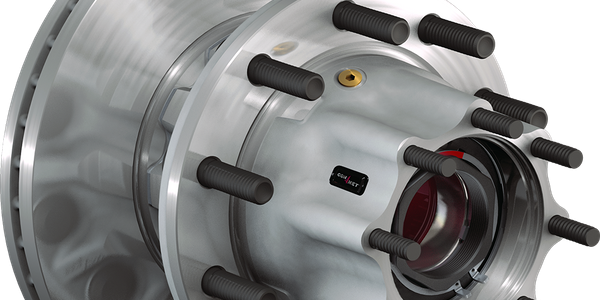